In October, Juliette, her sister Tatjana and her mother Ilana, were invited back to Odessa for the city’s 2017 Festival of Violins.  During the week, the girls and Ilana played a recital at the Stolyarsky School where their grandmother, Lydia Mordkovitch, studied as a child and where their grandfather and great-grandfather were renowned Professors.  They later joined an open-air celebration of music in the Odessa City Gardens and culminating in the Gala Concert at Odessa Opera Theatre – Juliette played Ernst: Othello Fantasy, Op.11, to great acclaim from a capacity audience. 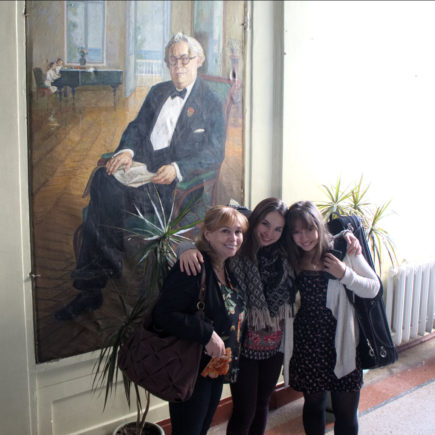 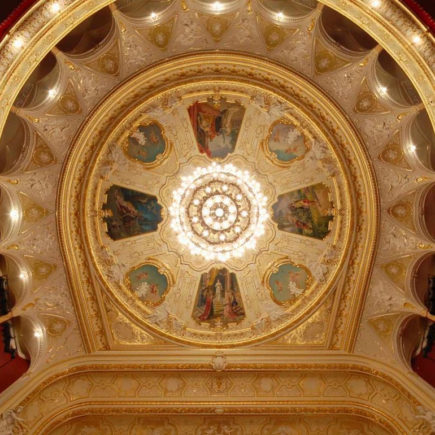